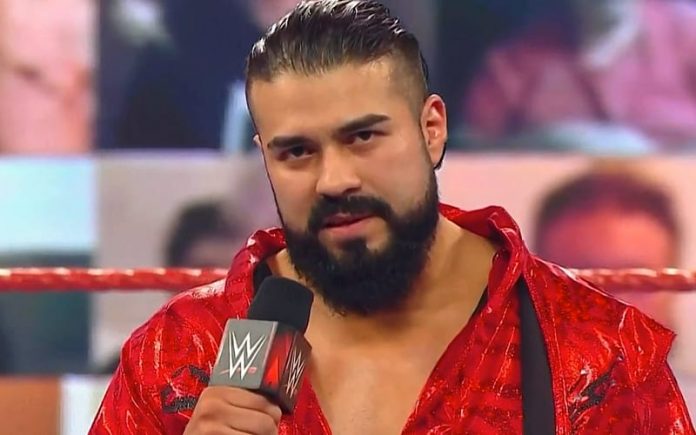 WWE has come to terms on the release of professional wrestler Andrade, the company announced. “We wish him all the best in all of his future endeavors,” WWE said in a statement on Sunday.

This morning, Andrade tweeted for the first time since the news broke:

I want to thank @TripleH , @HeymanHustle and @RealKingRegal for all these years and great support that they gave me all these years also to the fans who were always supporting me, a big hug to all the talent and workers who always behaved kindly to me. 👊🏼🙏🏼

Andrade joined the WWE in 2015 and made his NXT debut in 2016 where he became NXT Champion. Throughout the duration of his run in NXT and when he was called up to the main roster, Andrade was managed by Zelina Vega. He joined WWE’s main roster in 2018 and is a former United States Champion.

His last appearance in WWE came on October 12, 2020 and he then took time off to have some eye surgery. Andrade had not wrestled a match in 2021 and was reportedly miserable in his final days in WWE.

Andrade is currently engaged to top WWE Superstar Charlotte Flair, whose likenesses were curiously removed from WrestleMania posters this past week.