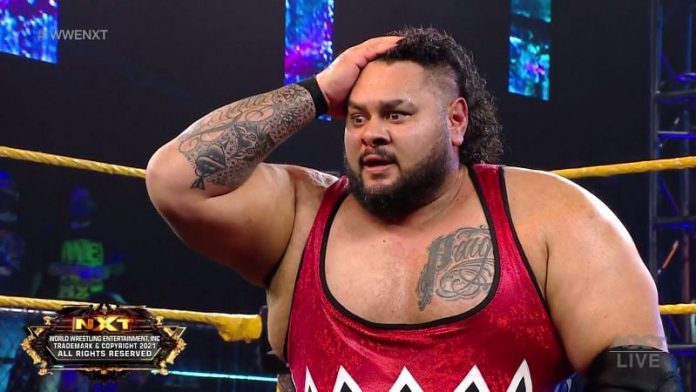 WWE has reportedly released another round of superstars from their contracts, with NXT  feeling the brunt of this new round of layoffs.

So far nearly 50 wrestlers and several more behind-the-scenes employees being released from the WWE since April. We will update this list if more names are released.