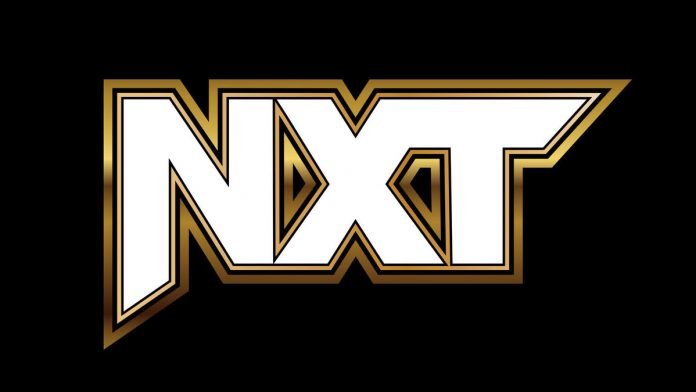 WWE has released five developmental talents from NXT. WWE had advised that they would be releasing talent from their developmental system on an ongoing basis as they determined who is television-ready talent — and who wasn’t.

Performers that have been released by the company are:

Bodhi Hayward – Was seen in skits/vignettes with Andre Chase University.

Sloane Jacobs – Previously wrestled as The Notorious Mimi on the independent scene before signing with NXT in March of 2022.

Erica Yan – She last wrestled in NXT in September 2022.

Previous article
Watch: HHH attempts to stop Brock Lesnar and Bobby Lashley from fighting each other on RAW
Next article
R-Truth appears to suffer injury on NXT