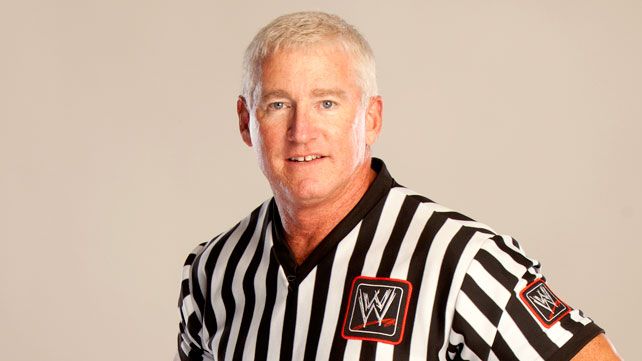 In addition to the releases of Road Dogg and William Regal, the following staff have also been released from the WWE today.

WWE has issued the following statement in regards to the releases:

“With the continued evolution of NXT 2.0, we’ve decided to part ways with some of the staff based in our Performance Center. We thank them for their many contributions throughout the years and wish them the best.”

The list will be updated as more names are announced.