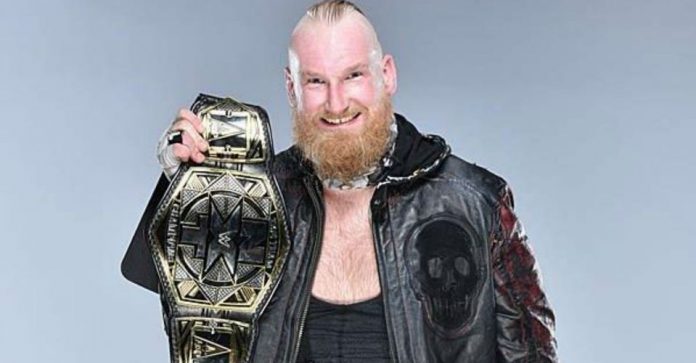 Six wrestlers and two referees in NXT have been released by WWE.

Buget cuts have been cited as the reason behind the releases and that more in-ring talent could be out the door.

Alexander Wolfe has taken to Twitter to address his release from WWE. The former member of Imperium addressed his fans and thanked NXT for the past six years in his short message.

“Just for the record: My WWE contract will expire on June 15th. That means I’m a free agent on June 16th. I have a lot in my head right now so let’s keep it short: Thank you @WWENXT @WWE for 6 year. Bye bye.”

These WWE NXT releases come just over a month after a large number of departures from the WWE main roster following WrestleMania 37.