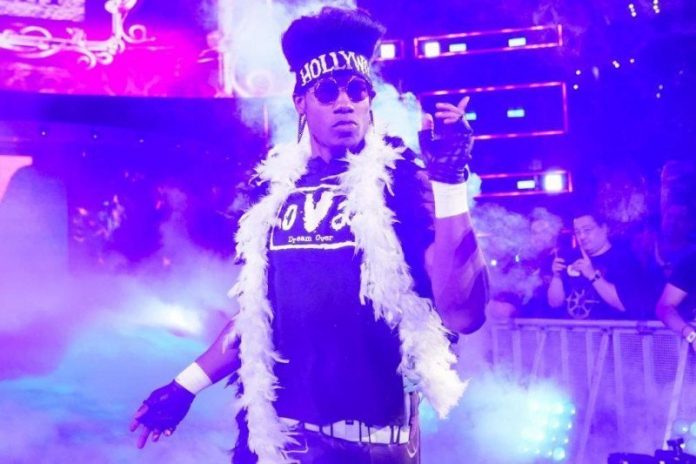 Patrick “Velveteen Dream” Clark has been released from WWE.

Velveteen Dream’s career was derailed stemming from last year’s #SpeakingOut movement, when he became the subject of very serious allegations of inappropriately communicating with minors and sending an explicit photo to an underage girl.

While he first claimed he got hacked, the evidence started to pile up. WWE chose to stay quiet, and tried to have Dream return as a heel character, but this was short lived.

A former WWE NXT North American champion, Velveteen Dream’s last match was on the December 23, 2020 broadcast of WWE NXT in a loss against Adam Cole.