WWE reportedly had issues with Bray Wyatt before release 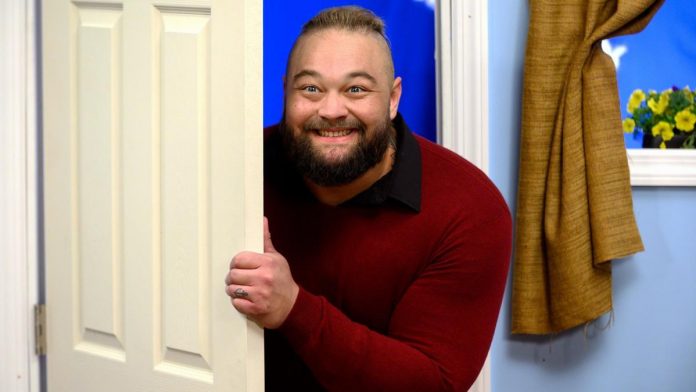 According to Andrew Zarian of the Mat Men podcast, WWE felt that Bray Wyatt was “difficult” and he had “weight issues.”

“I have some more information about his release. I want to be careful with this,” Zarian said. “I’m not even gonna allude to where it came from or who told me this. I would say that this is probably one of the most legitimate people I’ve spoken to that that would be able to address this…”

“Bray was being difficult. I’m gonna fill in a lot, I’m not even gonna quote here because I have the quote and I don’t wanna quote it. He was a little difficult. He had some performance issues in the ring and he had some weight issues and I’m not saying that’s a reason but you kind of piece things together as to the things when you evaluate a talent and you’re like we need this, we need that and this is the plan moving forward…sometimes the decision is easier to make if you make it more difficult for them to make that decision,” Zarian said.

It had been reported that Wyatt was released due to budget cuts, but at the time many people in the company didn’t believe it as Wyatt was a strong merchandise seller and made the company a lot of money.

WWE released Wyatt from his contract on Saturday, July 31 and will become a free agent on Friday, October 29 after his 90-day non-compete clause expires.