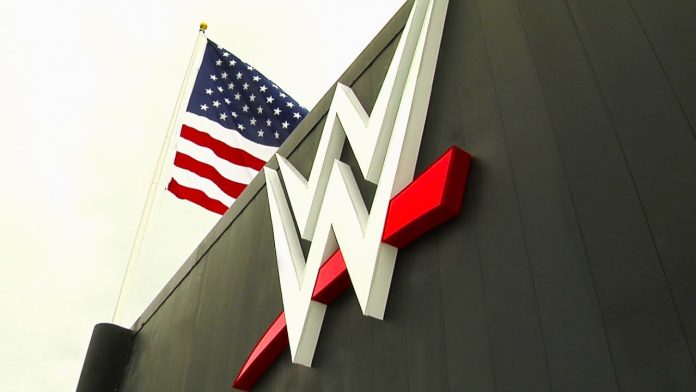 “Even with only one large-scale international event due to COVID-related circumstances, we will exceed our previous financial guidance given the overall strength in each of our business lines. We think our performance highlights the strength of our brand globally and supports our belief that we are well-positioned to maximize the value of our content and drive long-term shareholder value,” McMahon continued.

Kristina Salen, WWE Chief Financial Officer, added “In the quarter, our better-than-expected revenue of $255.8 million and Adjusted OIBDA of $77.9 million reflected robust demand for our live events as we returned to touring and attracted average attendance above 2019 levels. Even with only one large-scale international event this year, we are raising our full-year 2021 Adjusted OIBDA guidance to a range of $305 million to $315 million.”