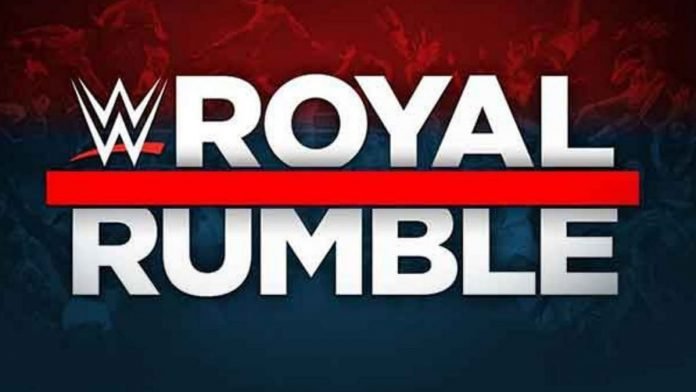 Royal Rumble 2023 has broken the WWE’s record for largest gate in the event’s 36-year history.

WWE Royal Rumble 2023 will be held in the Alamodome in San Antonio, Texas. The event broke the recond by surpassing the $5 million dollar gate mark and beat the previous record holder from 2017 – the last time the Royal Rumble was in the AlamoDome where WWE announced an attendance of 52,020.

WWE Royal Rumble will kick off the Road to WrestleMania from San Antonio on Saturday, Jan. 28, 2023.  This marks the fourth time that Royal Rumble has been held in San Antonio and the third time the event has been hosted at the Alamodome.

Royal Rumble will stream live at 8 pm ET exclusively on Peacock and will be headlined by two 30-men and 30-women Royal Rumble matches, with the winners of both receiving a Championship match opportunity at WrestleMania in Los Angeles.