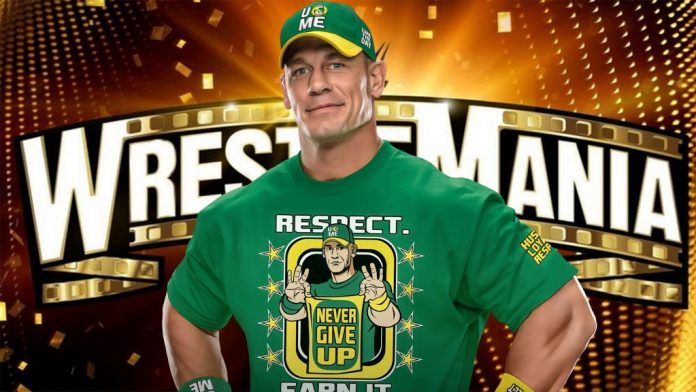 In the latest edition of the Wrestling Observer Newsletter, Dave Meltzer noted that the belief is John Cena will be working WrestleMania 39.

The report notes that Cena is in line to face Austin Theory at the show. That was the idea under Vince McMahon, WWE’s ex-CEO and it’s expected to still be the case under new Chief Content Officer, Triple H.

With WWE clearly preparing to strap the proverbial rocket to Theory, a match against John Cen at WrestleMania would take his push to the next level.

John Cena will be making his WWE TV return on the Dec. 30 episode of Friday Night SmackDown emanating the Amalie Arena in Tampa, Florida. Cena will team up with Kevin Owens vs. Roman Reigns and Sami Zayn.

Wrestlemania 39 will be taking place on April 2nd, 2023 at SoFi Stadium, the site where WWE had originally planned to hold WrestleMania 37 before plans changed to the COVID-19 global pandemic.

SoFi Stadium opened in 2020 and has a capacity of over 70,000. It is currently the home of NFL teams Los Angeles Rams and LA Chargers and was the venue for Super Bowl 56. 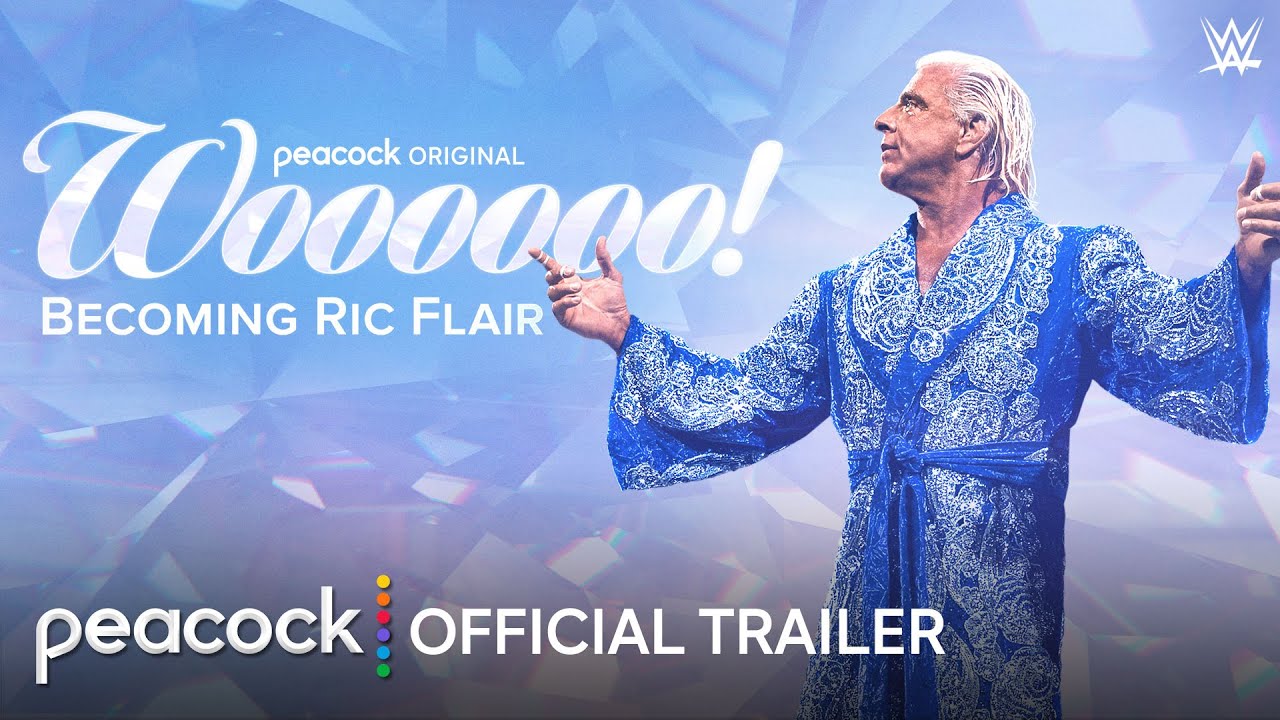 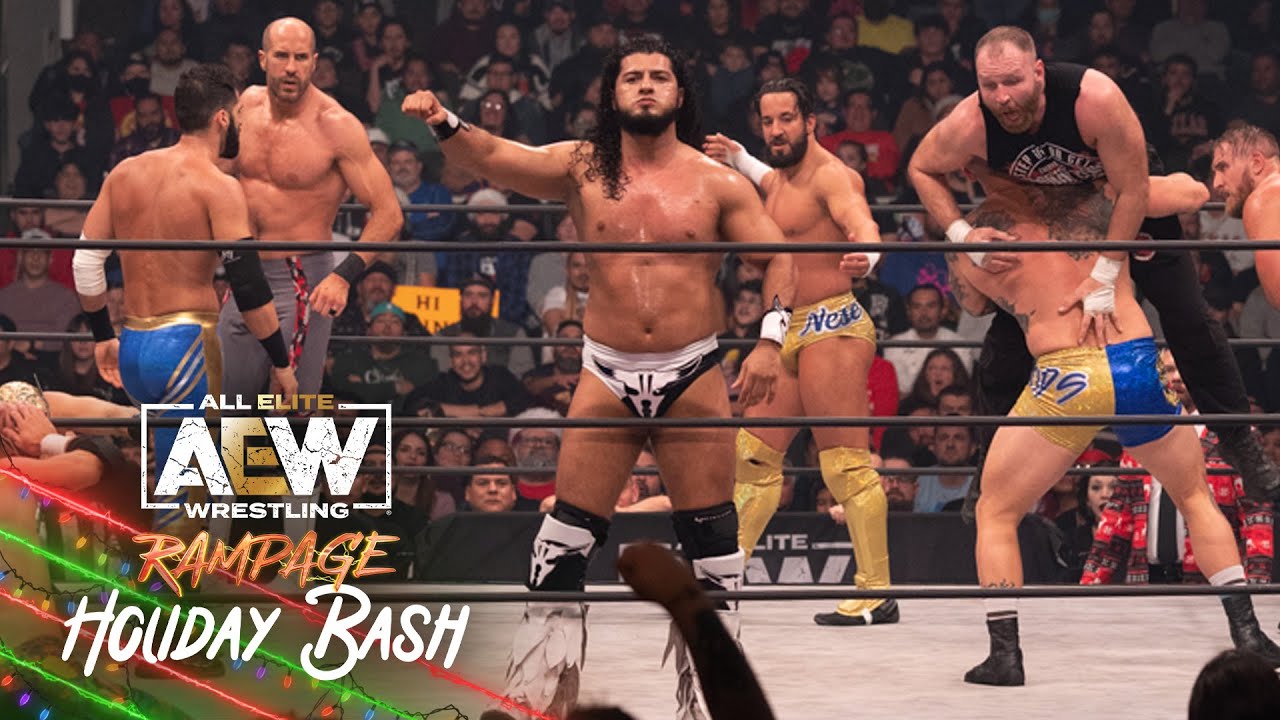