WWE shuts down the WWE Network in Russia 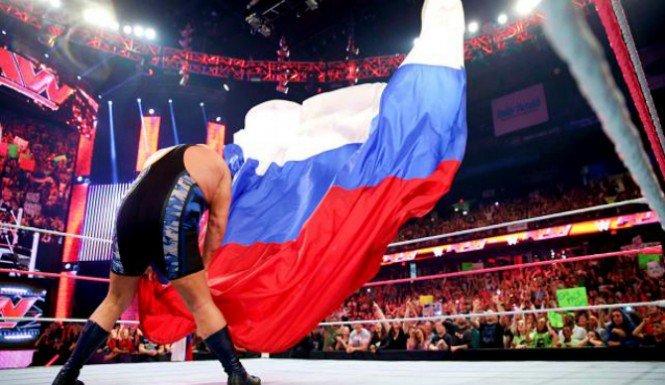 The WWE announced today that they are ending its partnership with Russian broadcaster Match and shutting down the WWE Network in Russia.

The news of the shut down in Russia comes amid the international sanctions against the country over it’s ongoing invasion of Ukraine.

“WWE has terminated its partnership with Russian broadcaster Match and shut down WWE Network in Russia effective immediately,” the company said in a statement.

The move eliminates access in Russia to any WWE programming, including Raw, SmackDown and NXT shows, its on-demand library, and all of its premium live events, including WrestleMania 38.