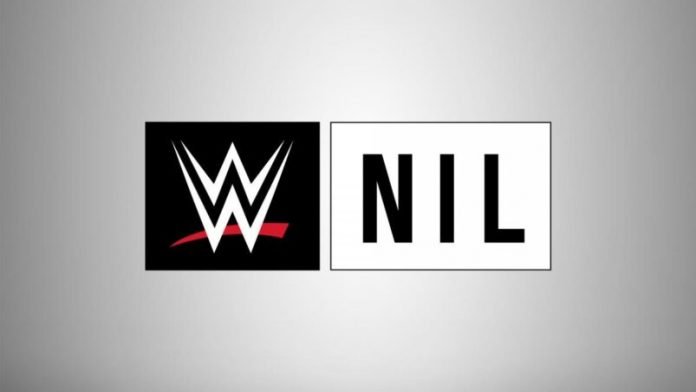 The WWE has unveiled 15 college athletes who they have signed to NIL (name, image and likeness) contracts.

The athletes in the program, which is called “Next in Line,” come from four sports: wrestling, football, basketball and track and field. Like a paid internship for pro wrestling, the program will feature year-round access to the WWE Performance Center in Orlando.

In addition to the Performance Center, these athletes will have access to training in brand building, media training, communications, live event promotion, creative writing and community relations. After finishing the NIL program, select athletes may be offered a full-time WWE contract.