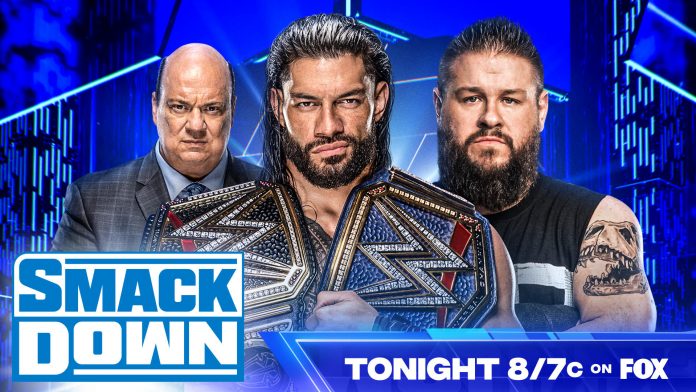 After months of sneak attacks, brawls and beatdowns, Roman Reigns and Kevin Owens will collide at the Royal Rumble for the Undisputed Universal Championship.

On Smackdown, Roman Reigns and Kevin Owens will put pen to paper for their Royal Rumble title match in a contract signing. In the past, most contract-signings end up turning into a brawl. Will this be the case again?

What Else To Expect?

SmackDown Women’s Champion Charlotte Flair is expected to be on Smackdown as she looks to follow-up on her backstage brawl with Sonya Deville last week.

The Brawling Brutes will take on the Imperium in a 1st Round Match of the SmackDown Tag Team Championship Contenders Tournament.

Smackdown will be live tonight from Detroit, Michigan at the Little Caesars Arena on Fox at 8 EST. 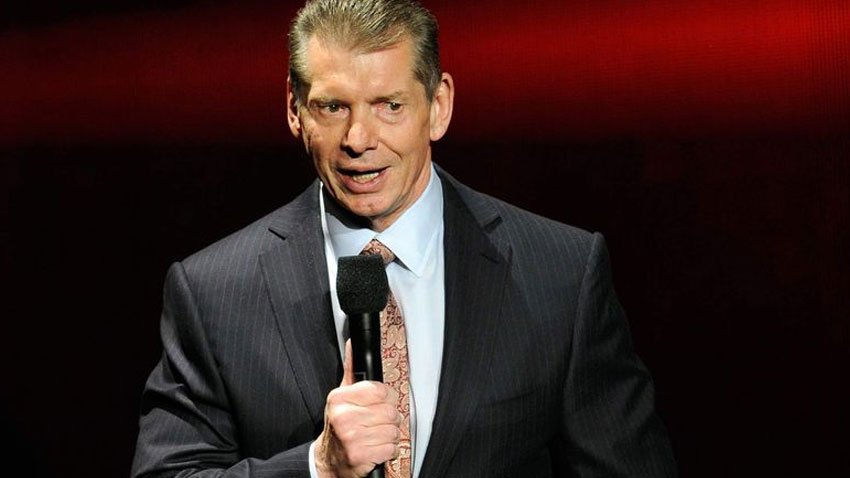 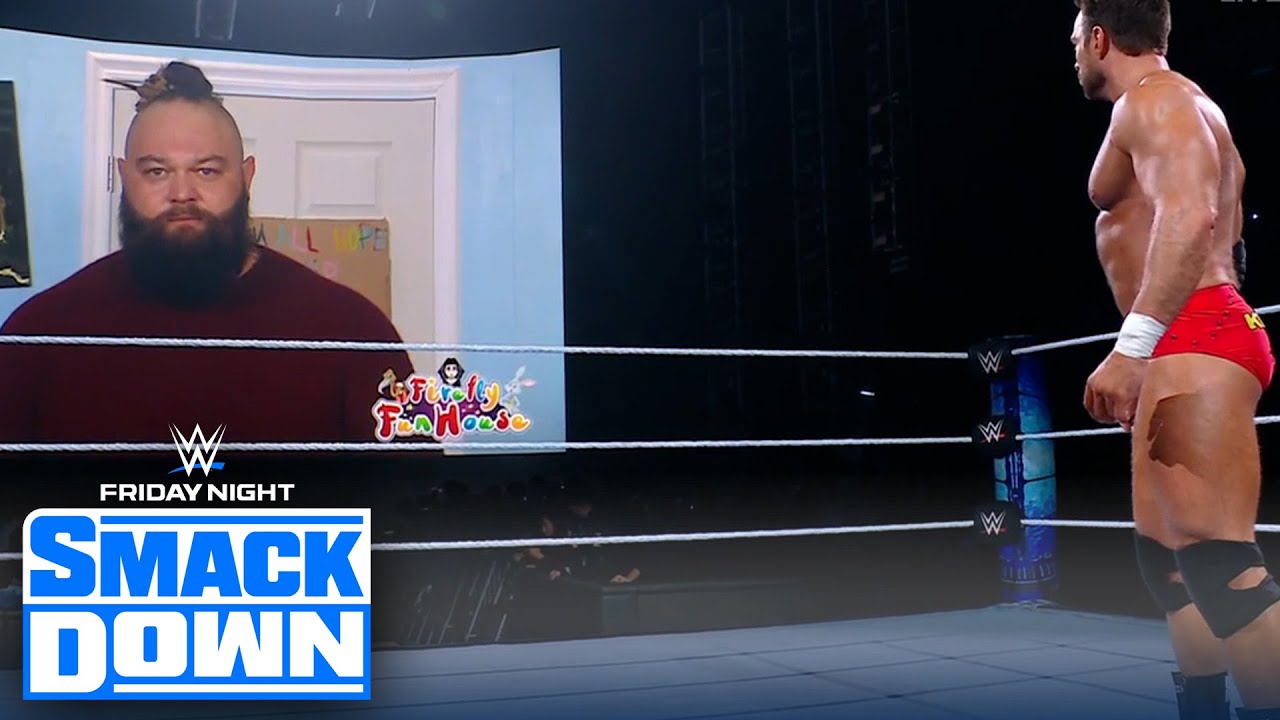