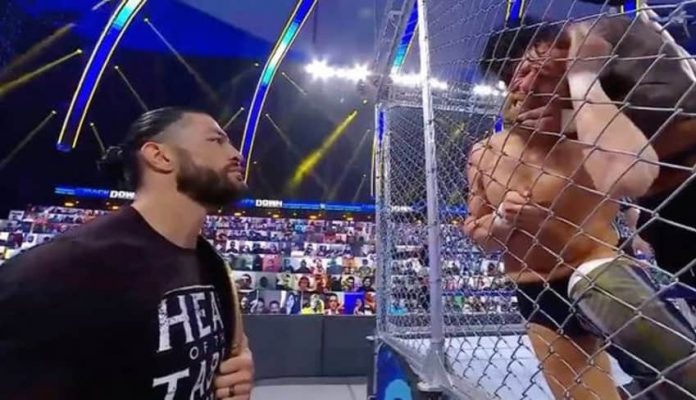 Friday night’s episode of WWE SmackDown on Fox averaged 2.166 million viewers in the overnight ratings, which was up from last week’s 2.051 million.

The show featured the main event of SmackDown saw Bryan and Uso clash in a cage match, with the stipulation that Bryan would face Roman Reigns for the Universal Championship at Fastlane if he won the match. 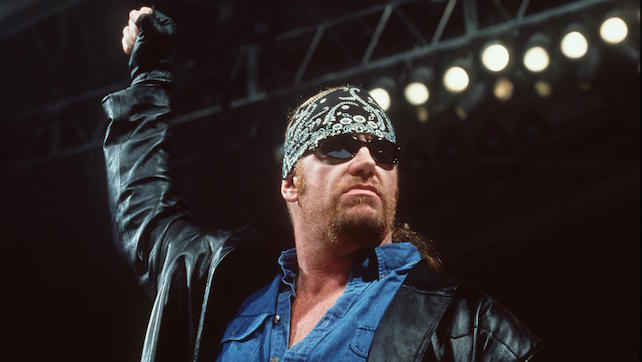 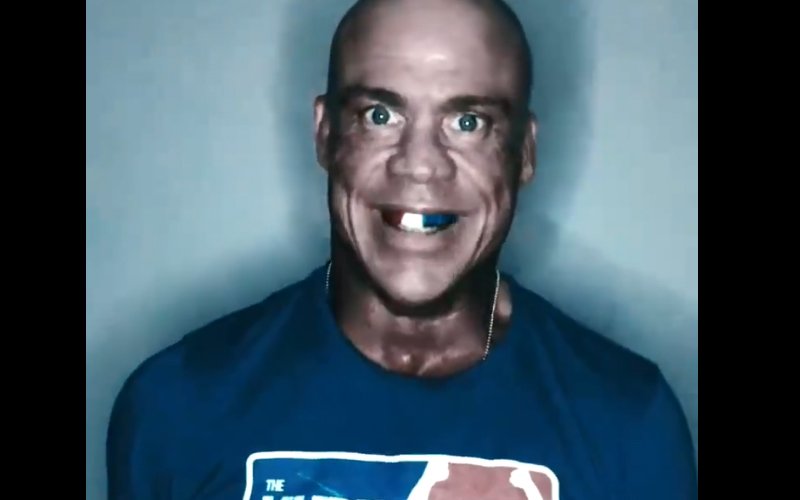