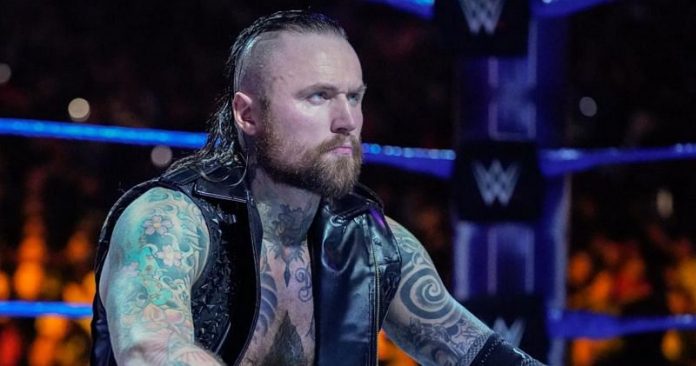 SmackDown averaged 1.83 million viewers, which was an increase from last week’s 1.80 million in the overnight ratings. SmackDown also did a 0.5 rating in the 18- to 49-year-old demographic, which was tied for No. 1 on the night.

The show featured the return of Aleister Black after weeks of vignettes where he told the stories from “Tales From The Dark Father” book. Black was away from WWE TV since October 2020. His last appearance came at WWE RAW in a loss to Kevin Owens.

The show also had a fatal 4-way match for the Intercontinental Championship in the main event of SmackDown this week with Apollo Crews defending against Big E, Kevin Owens and Sami Zayn.

Big E was seemingly on his way to winning the match and reclaiming the IC title, but Black emerged and hit him with Black Mass, allowing Crews to pin Big E and retain the Intercontinental Championship.