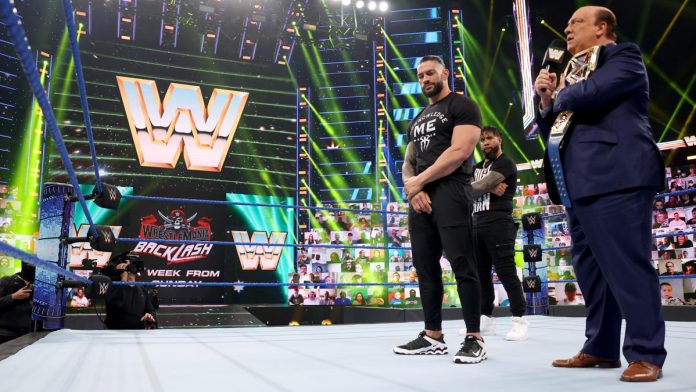 The viewership number was the highest for SmackDown since January 29, which was the Royal Rumble go-home show.

The show also averaged an 0.6 rating in the 18-49 demographic. Those numbers are slightly up in both overall last week’s SmackDown, which averaged an 0.5 among people aged 18-49.

SmackDown featured elements of the different decades as part of a themed weekend on Fox. Cesaro earned his shot at WrestleMania Backlash against the Head of the Table after beating Seth Rollins in the main event.