In an exclusive interview with The Ringer, Triple H confirmed that for the first time on a main-roster show, the iconic cage WarGames match concept will come to WWE Survivor Series this year.

The show will end the traditional Survivor Series format —an elimination tag team match pitting teams of four or five wrestlers against one another—and replace it with the cage surrounding two rings matches that were legendary in WCW. Traditionally the match involves two teams of wrestlers entering the ring in staggered fashion.

“We’ll have a men’s WarGames match and a women’s WarGames match. The tradition of the Survivor Series has ebbed and flowed and changed slightly over time, but this will be similar to that,” Triple H said. “This will not be Raw versus SmackDown. It will be much more story-line driven. I still look at it as a traditional component to Survivor Series in there because it’s large teams of people competing. We just upped the ante a little bit with WarGames and made it evolve.”

WWE Survivor Series 2022 is scheduled for Saturday, November 26, at TD Garden in Boston. 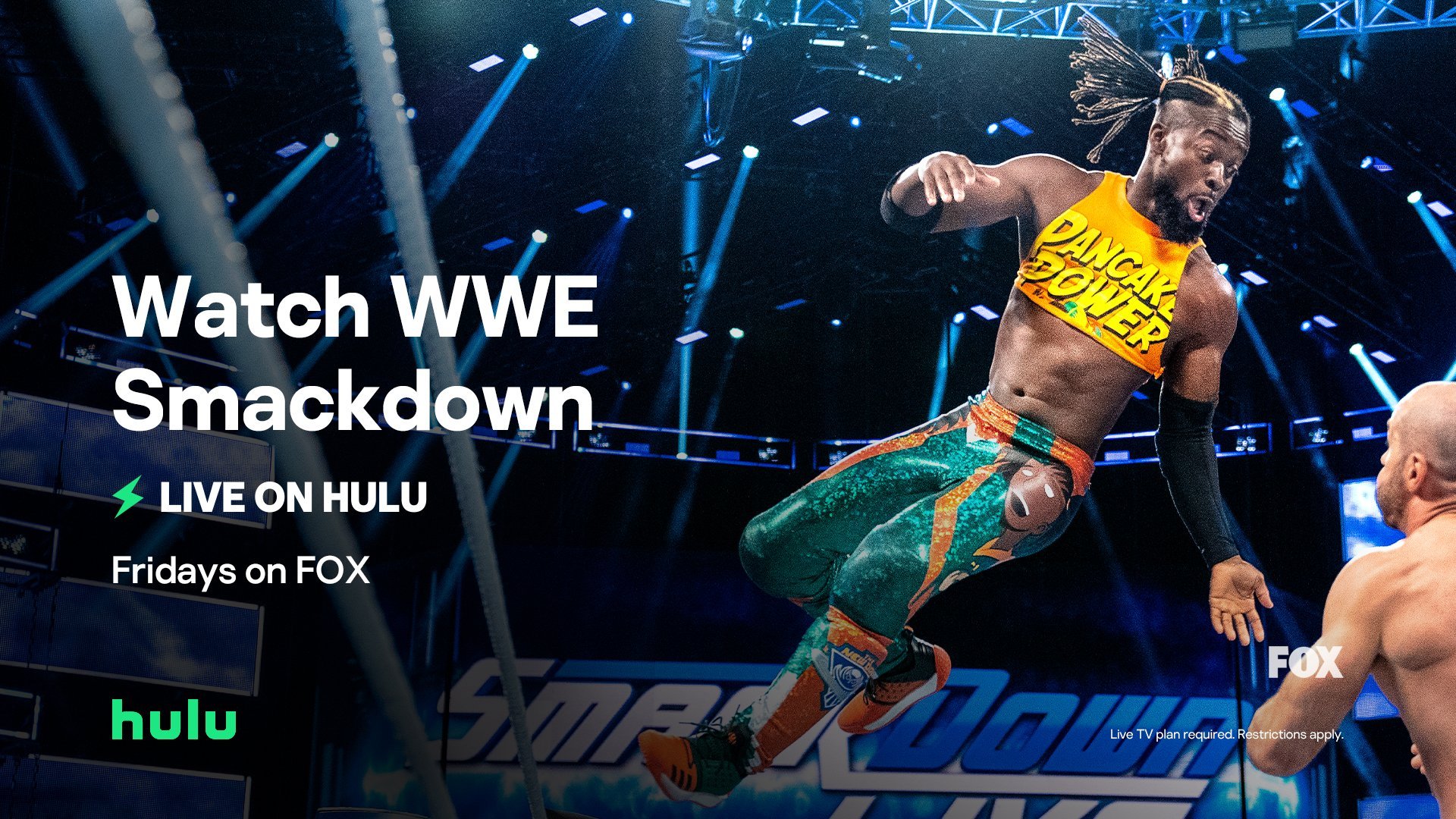 WWE content deal with Hulu set to expire
Next article 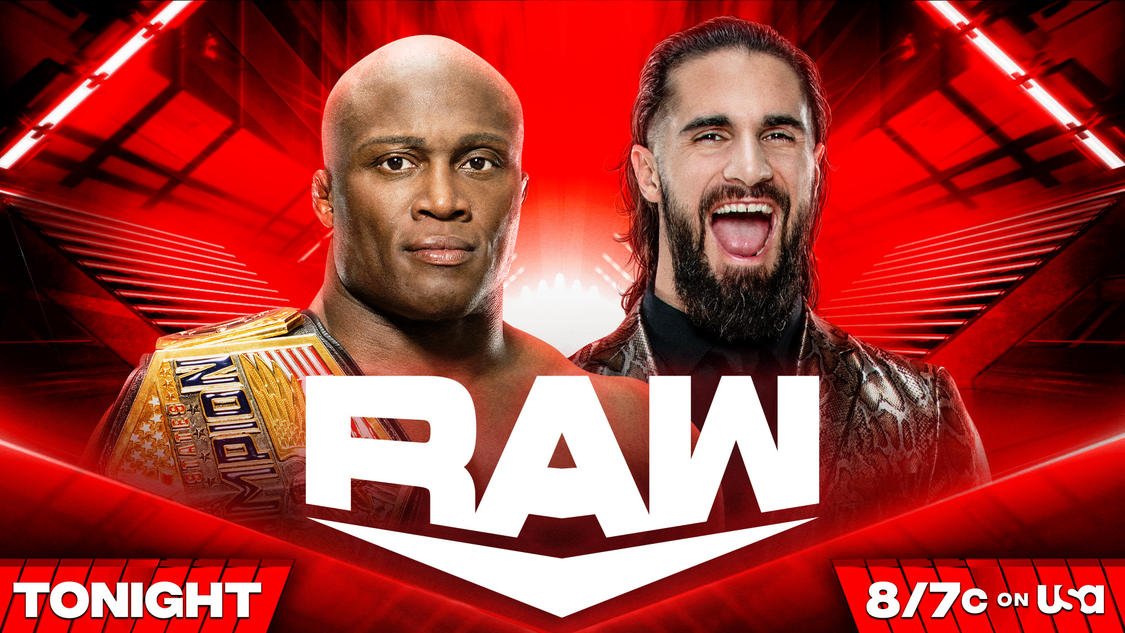