WWE to Reportedly Hold SummerSlam 2022 In The UK 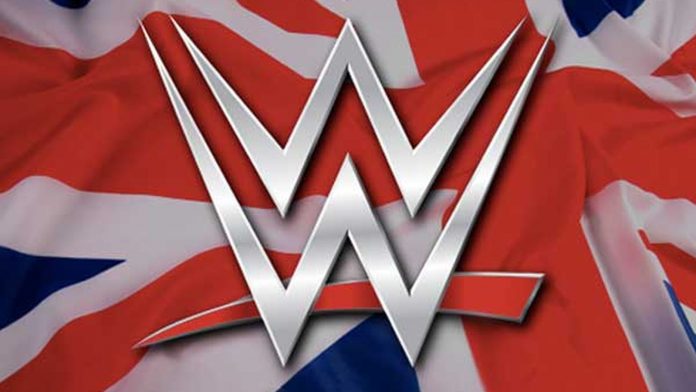 WWE is reportedly planning to hold SummerSlam 2022 in the Principality Stadium in Cardiff in the United Kingdom.

As per Alex McCarthy of TalkSPORT, WWE held meetings about the event during its UK tour last week, and Drew McIntyre was on-hand for the discussions. Noting that progress was made on a future UK pay-per-view.

Been working on this one for a couple of weeks…

The Principality Stadium in Cardiff is the front-runner for SummerSlam in the UK next year. Meetings took place during the tour last week and great progress was made on a WWE UK PPV.

The event would mark the 30th anniversary of SummerSlam 1992 being held at Wembley Stadium in London in front of an announced 80,355 fans. 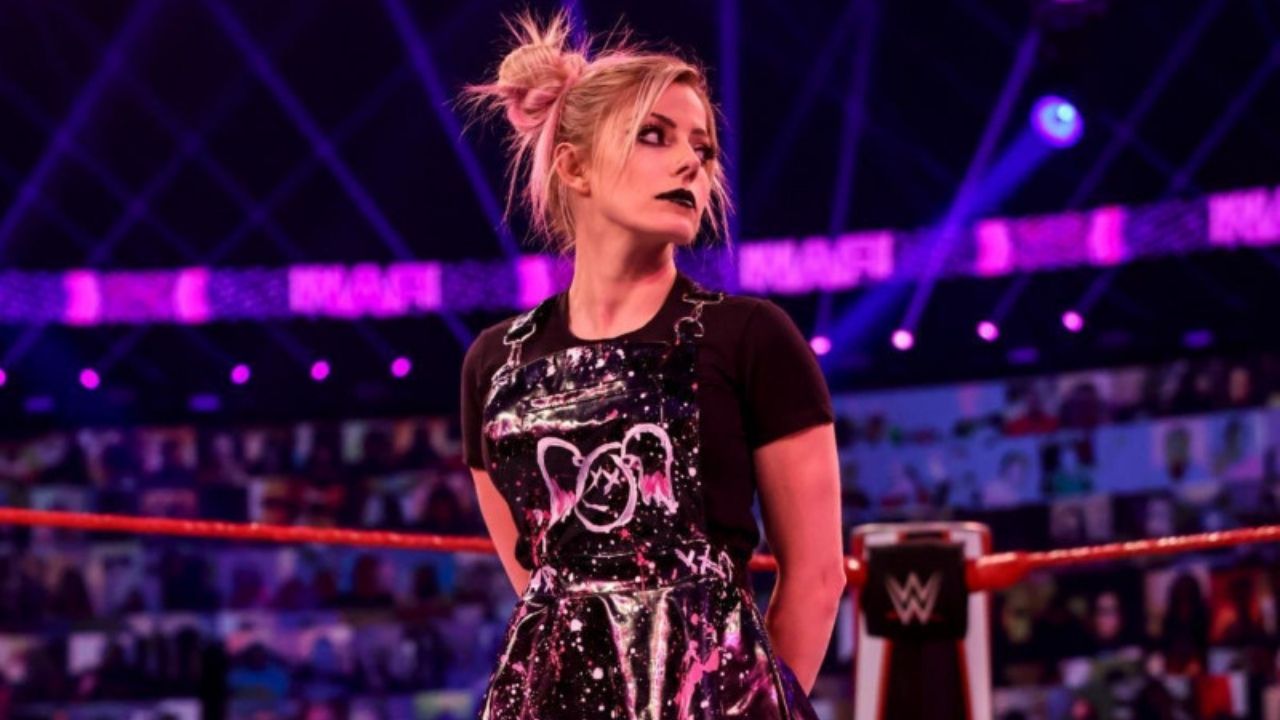 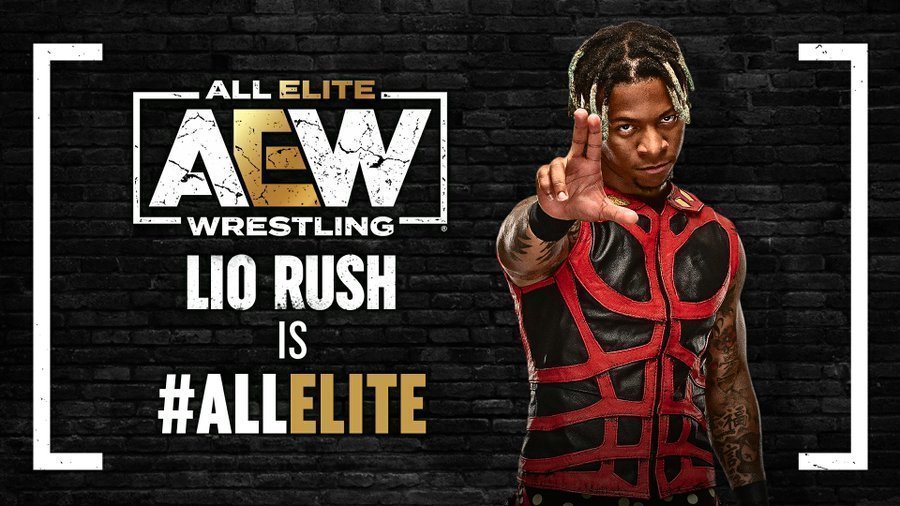