The biggest WWE event of the year returns to the lone star state with several fan favorites nearly six years after setting the all-time attendance record (101,763) for a WWE event in Texas back in 2016.

While WrestleMania 38 officially starts on Saturday night at 6:00 p.m. ET, it all kicks off on Friday, April 1 at 10:00 p.m. ET as the Steiner Brothers and The Undertaker are just a few of the notable names being inducted into the WWE Hall of Fame’s Class of 2022. 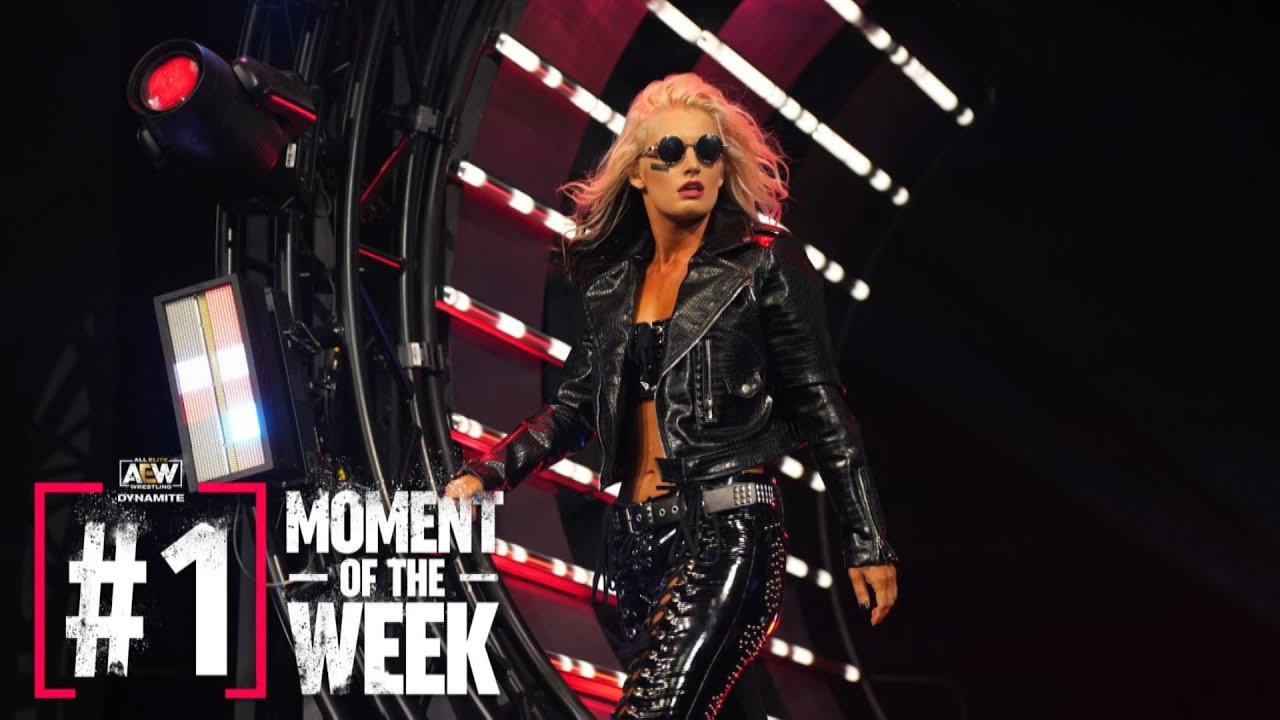 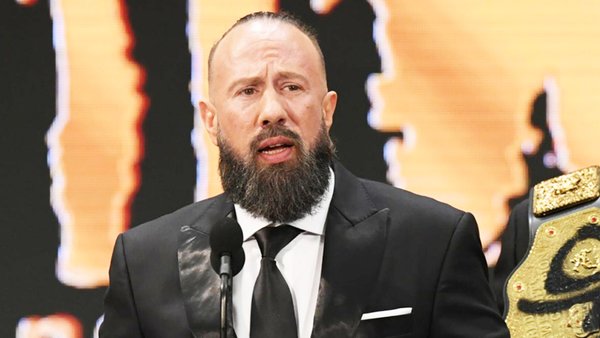