During the Super Bowl pre-game show, NBC aired the first of two ads to promote WrestleMania 38, which were paid by NBC/Peacock to promote their streaming service.

During the pre-show for the Super Bowl, a 30 second advertisement aired for WrestleMania 38, then, during the first half of the Super Bowl game itself, a 15 second spot aired promoting WrestleMania. Both commercial feature the voice of Pat McAfee.

Sunday’s Super Bowl LVI game between the Los Angeles Rams and the Cincinnati Bengals took place from SoFi Stadium in Inglewood, California, which is where WrestleMania 39 will be held in 2023. 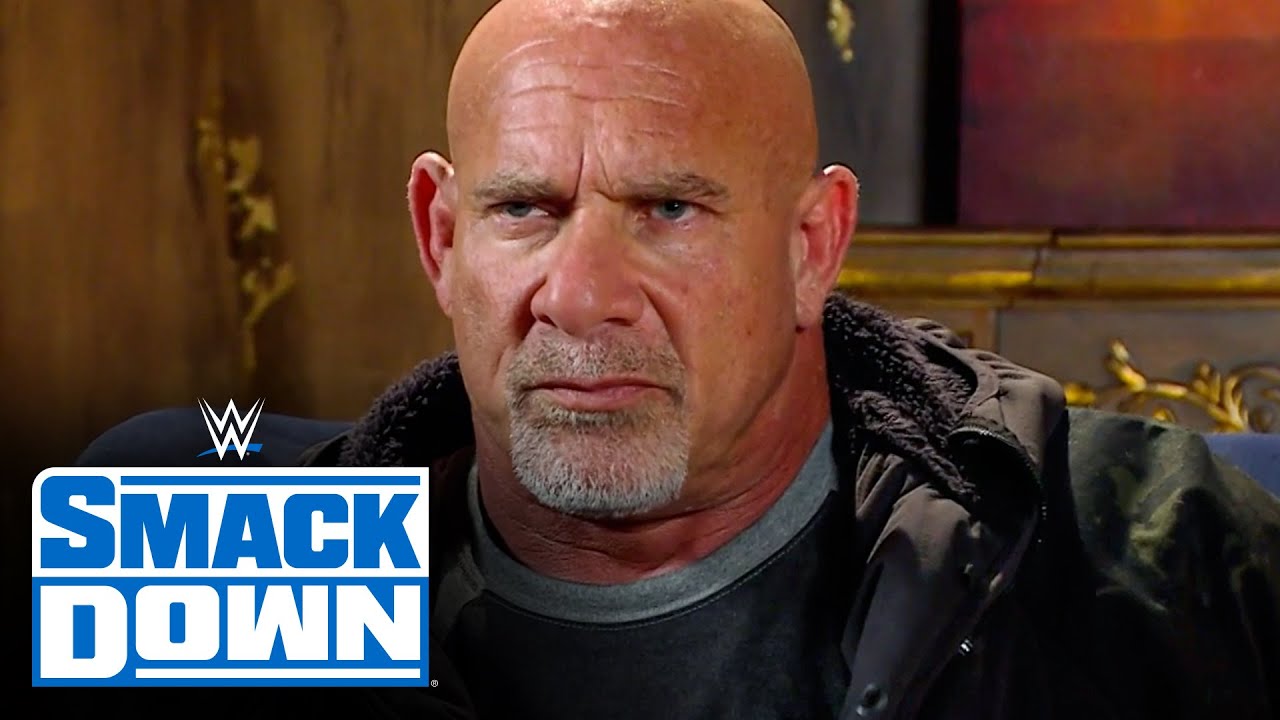 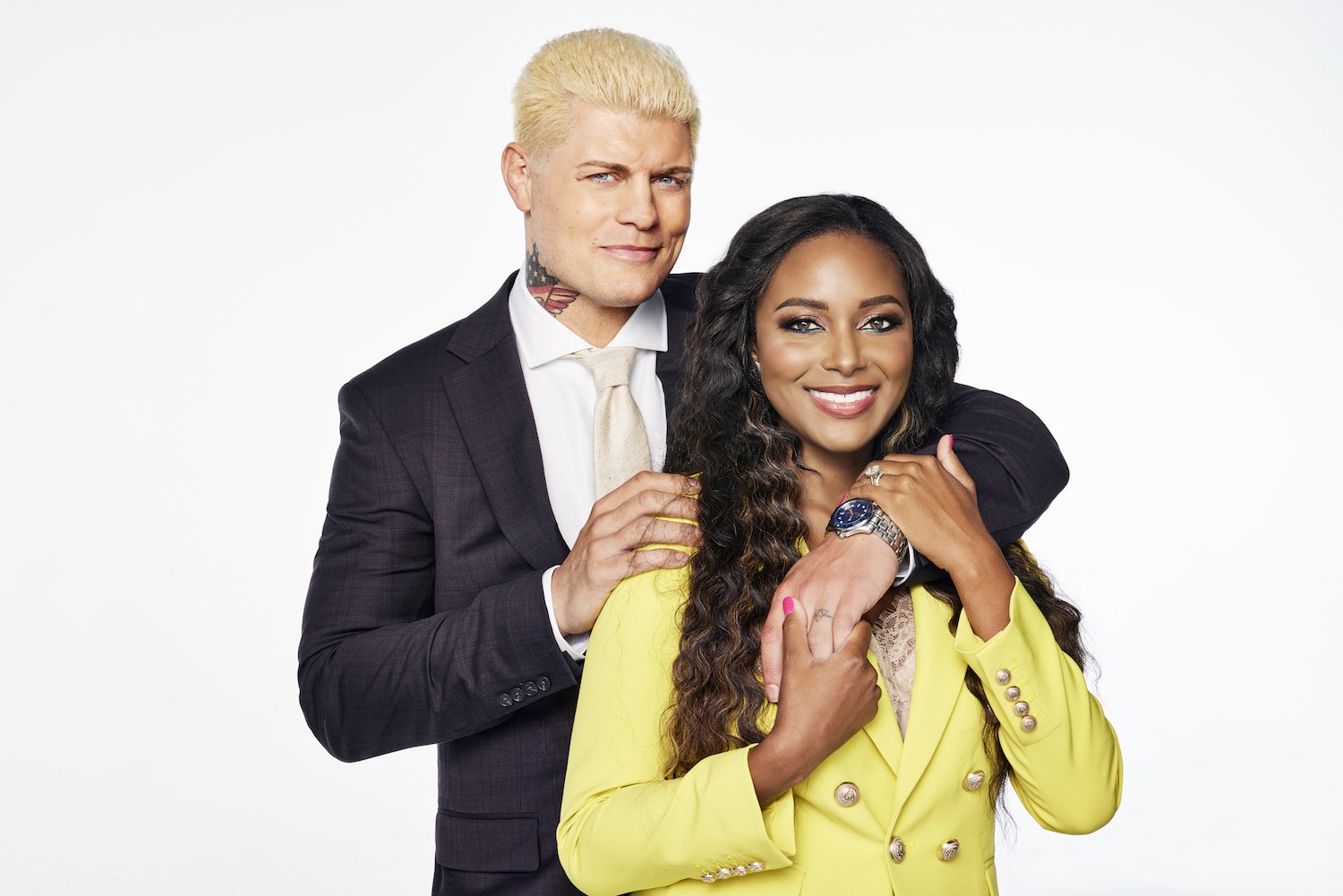