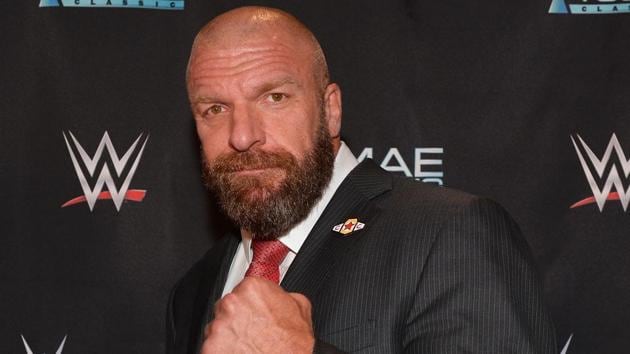 Paul Levesque, also known as Triple H, has updated his fans about his health after he underwent heart surgery a few weeks ago after experiencing a cardiac arrest.

Triple H said he was “blown away by the outreach and support from so many people” and doing well in recovery:

I’ve been blown away by the outreach and support from so many people. I’m recovering, doing well, & deeply grateful for all the love in my life. Especially grateful for @ShawnMichaels & all the Superstars & crew @WWENXT! (Steph and the girls loved the snacks!)
See you soon 🙏❤️

Triple H is has been the World Champion 14 times and is one of the most beloved WWE Superstars. He made his debut in the WWE in 1995 as Hunter Hearst Helmsley and gradually rose to fame.

Over his career Triple H has also won the Intercontinental, European and tag team titles. In 1997, he also won the King of the Ring tournament. His last official match was in June 2019 at a live event in Japan.

Triple H currently serves as the leader of WWE’s brand NXT. The company is producing talents who are currently performing well RAW and Smackdown brands. He is in the position of Executive Vice President, Global Talent Strategy and Development. The former World Champion also serves as the current COO of the company.